Are Millennials the problem? Or is it just YOU??

Here’s a wake-up call business owners. Millennials are NOT the problem – you are. 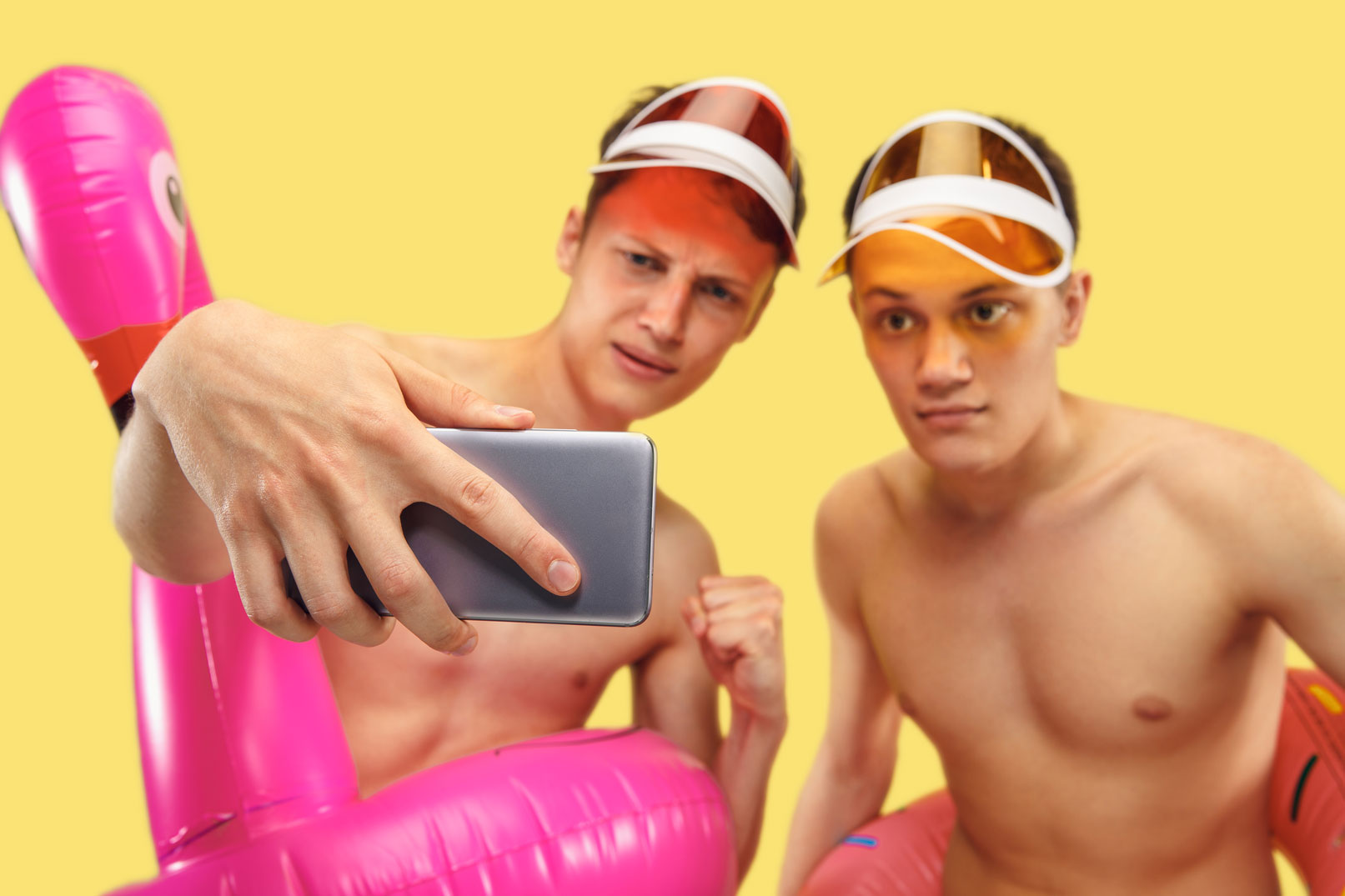 Here’s a wake-up call business owners. Millennials are NOT the problem – you are.

For the past 5 or so years, the younger generation has been copping an absolute pasting. My favourite, Simon Sinek does a lot of stuff on this – you should look him up and listen to his stuff. I have also been an avid learner and observer of this generation of ‘useless young people’ so being named by the trades industry, and have taken quite an interest in them.

The ‘younger’ generation has been wired in a completely different way to the way we were raised – and so this has bought a lot of differences in values, and belief systems when it comes to work and work ethic.

These ‘kids’ have been given everything by society on a platter. They have instant gratification through online interactions, and they live in an economy where everything is within reach. They also have lower levels of resilience because everybody gets a participation medal for losing. They don’t know how to lose.

So, it’s any wonder, when they enter the workforce – they seem pouty if they get disciplined, or if they don’t get to be the boss straight away. Society has wired them to believe they can have it all now, and they will be patted on the back for everything, even the mistakes that they make.

What does this mean for you as a business owner? Well, it means – that you are right, they ARE different from you; after all, they have been raised differently.

Stop bloody expecting them to be the same as you, and they just won’t be.

They will need much more than you did to become well-rounded tradespeople.

Yes, they do need time and attention.

Yes, they do need reward and recognition.

Yes, they do need to see how to get to the top.

Yes, they do just want to come to work to have fun, socialise and earn an honest dollar.

No, they don’t want to work the hours you did either – they want balance.

Again - they are not you – so stop trying to fit them into a box like yours. Simply, they just don’t fit.

Young people don’t leave jobs – they leave bosses. They leave people who are not providing them with enough of the following 5 things:

Humans are designed for growth and learning – so, are you building a culture that fosters growth, development, safety and opportunity to take risks and learn? If not, and you are micromanaging people, OR giving them NO support because ‘well, they should just bloody know what they are doing’ – you are gonna lose them – sort your shit

When your youth do well – TELL THEM they did well. And if the millennial in your workplace stuffs it up – provide them with insight into how they can do better next time. The reward is not about money in this generation – it is about praise, respect and being given extra responsibility and trust

You need to know what your people are trying to achieve for themselves first and foremost and actually build a plan for them to help them achieve them. If you support them to get what they want, they will pull out all the stops to help you get what you want.

Too many tradie businesses don’t have clear cut responsibilities for their staff. So, without clarity, people will just do what they think is right or acceptable. Or – they will only do what has been asked of them, nothing more. Which for the ‘older generation’ seems like utter bullshit – but, it is how they have been raised – again, not their fault. So – be CLEAR about what is expected of them at all times.

Show you are human. They want to see who you really are. You don’t need to tell your deepest darkest secrets, but you do need to share your challenges and the things that you find hard. Share of yourself, and they will trust you more, and give you more. Give of yourself, they will give of themselves too.

So, if you read those 5 things and thought – ‘shit, I am not doing any of that shit’ – then, you are likely finding it really hard to find staff, or keep them.

And you probably say shit like ‘I can’t find good staff, they are all useless’ and play the blame game. 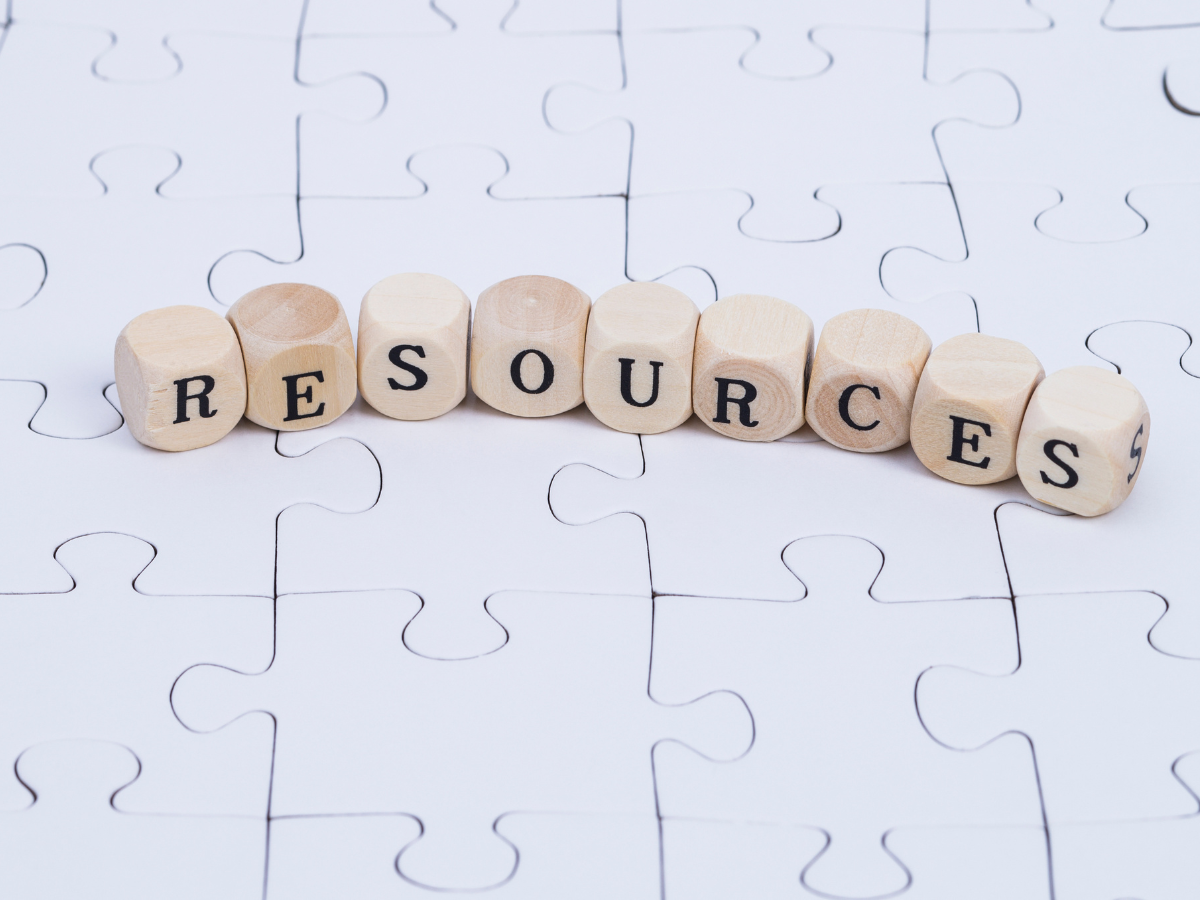 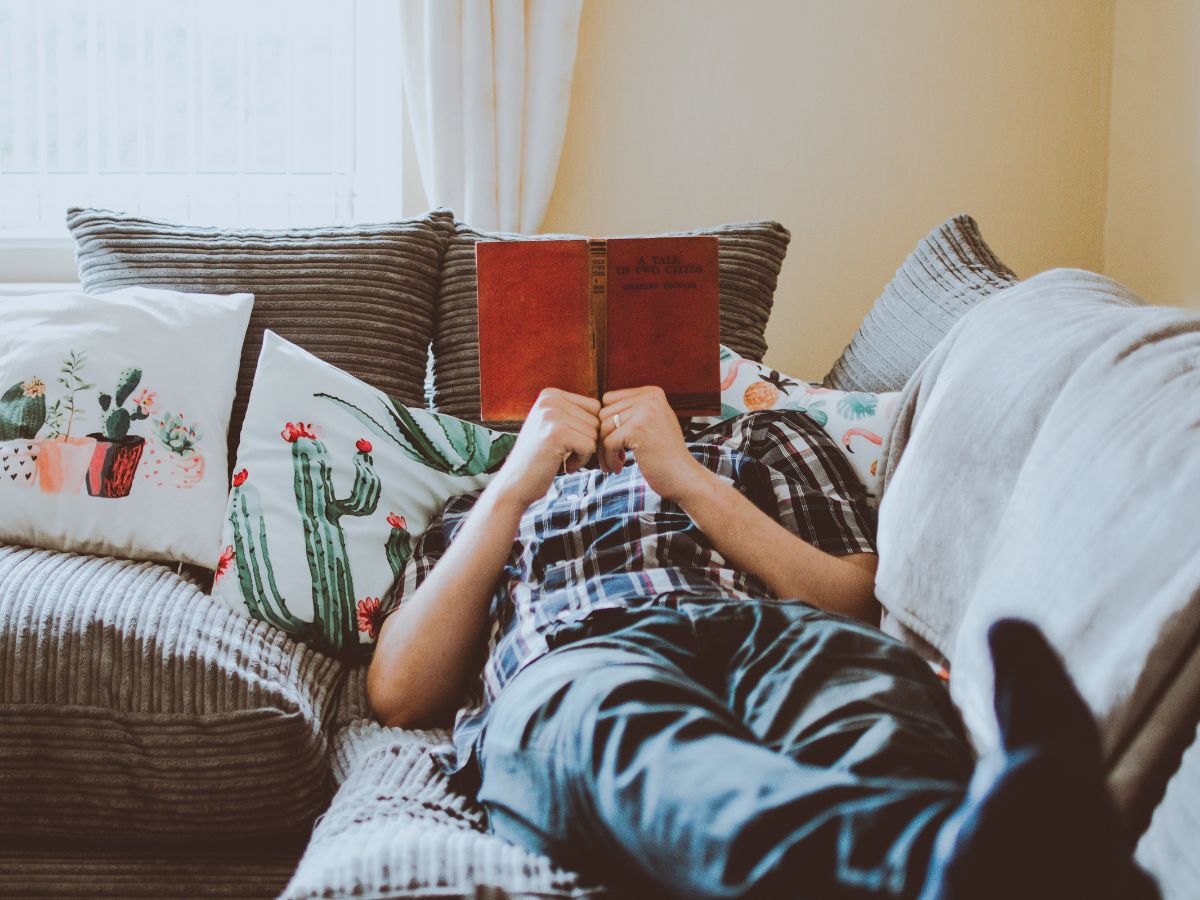 Mindset of going on a break 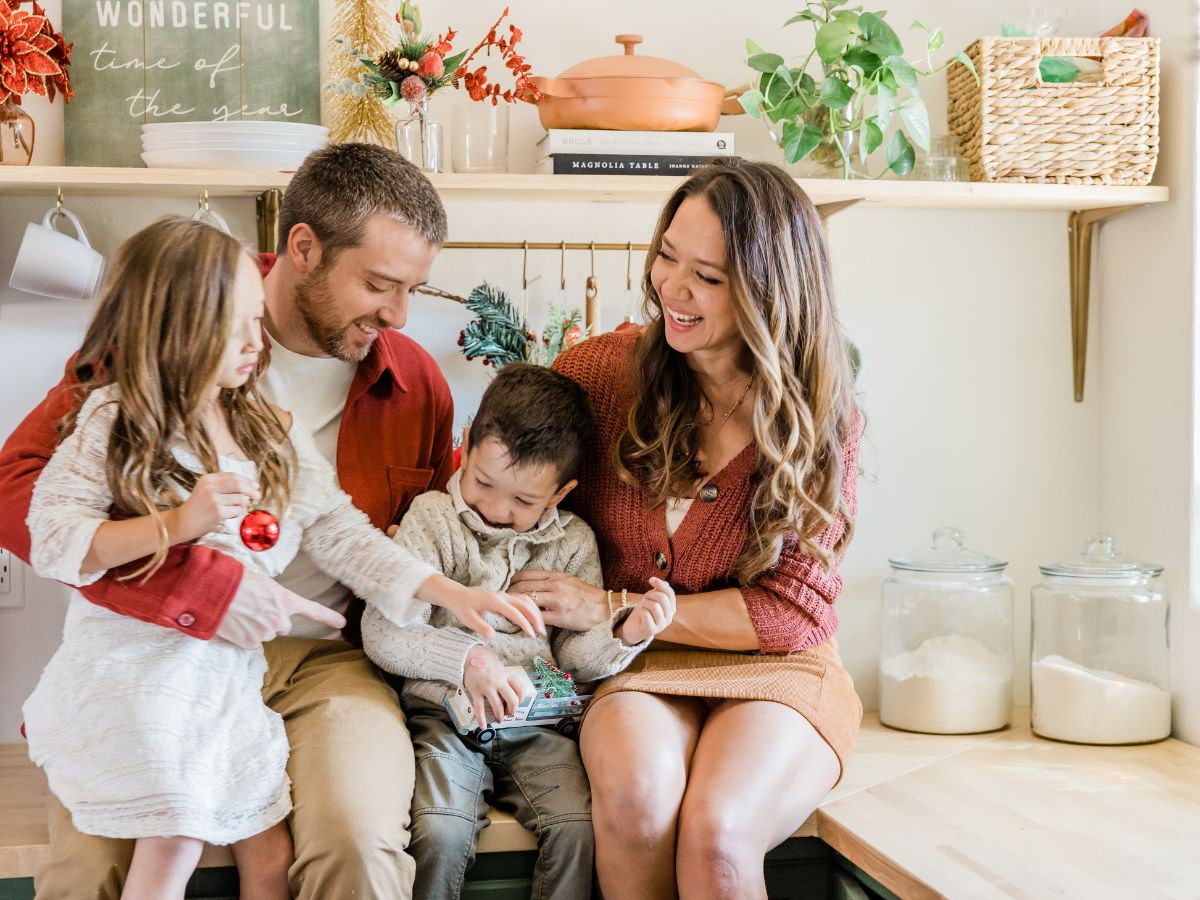 You WILL need to miss out this Festive Season

But you will love yourself for it.